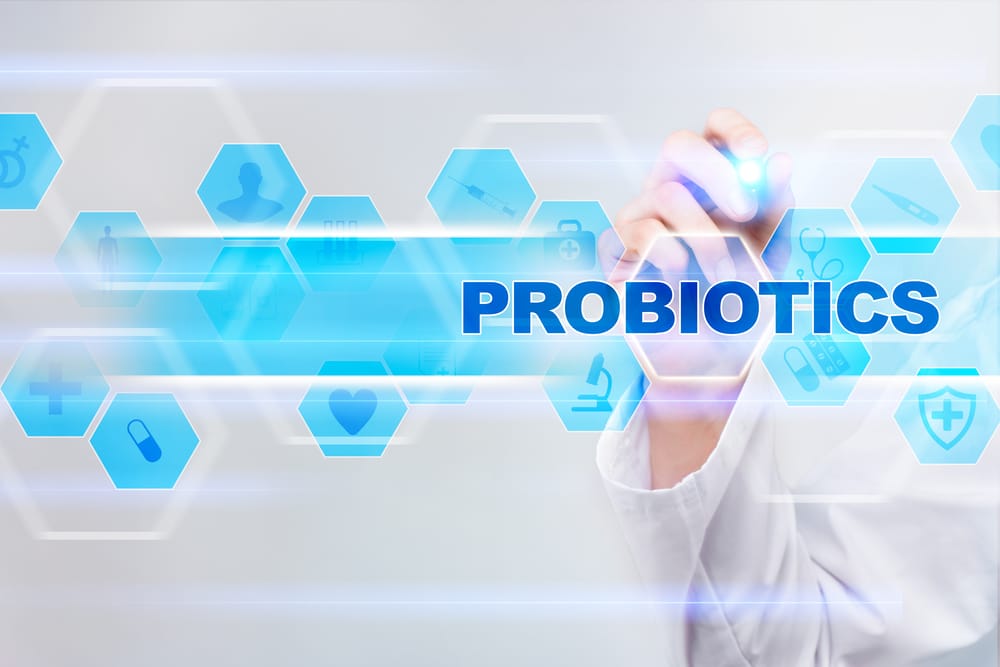 Microbiota continues to trend upwards. This set of micro-organisms forms a complex living ecosystem in cooperation with the host organism which we now recognise as a full-blown organ. It is, moreover, called the ‘second brain’. Intestinal microbiota is the best known, but many others exist: skin, ENT, oral, vaginal, or lung microbiota, etc. Let’s take a closer look at this expanding market, supported by solid scientific proof and growing consumer demand.

1. The probiotic market is a growth sector

It is booming! It is indeed awakening increasing interest in the scientific community, along with manufacturers and especially consumers.

Today consumers need to understand the probiotic’s environment, the role they play and their mode of operation more than ever. The complexity and technicality of microbiota are spurring interest even though it is still unknown to the general public. Google Trends data shows that searches for ‘probiotics’ have been progressively increasing in the world since 2008 and in particular they increased by 7% between 2016 and 20191. Microbiota is also the subject of an exhibition at the Cité des Sciences in Paris running until August 2019.

The positive effects on the market are substantial. Probiotics represent 10% of the ingredients used in dietary supplements in France, after plants and vitamins2. France is in second position just behind Italy with a market estimated at €160 M3. In Europe the estimated growth rate for probiotic-based dietary supplements is 113% between 2009 and 20194.

Despite high regulatory constraints regarding allegations and long clinical studies, the market continues to progress. And the reason is that we are noticing benefits from ever-increasing health promises and notoriety.

Today, more and more clinical studies show the various benefits of many indications.

On a metabolic level, we may be able to prevent heart diseases such as obesity or diabetes in the years to come by acting on microbiota. Probiotics have also shown their benefits on mood disorder or anxiety. Future prospects in cognition are preventing more severe conditions such as autism, Alzheimer’s or even Parkinson’s disease.

PiLeJe Industrie is in the leading position thanks to their experience. Indeed, for more than 25 years, PiLeJe Industrie has been using genuine expertise in probiotics to offer carefully selected strains, innovative tailored turnkey formulas as well high quality production.

If you would like to position yourselves better on this promising market, you can discover all of our microbiotic solutions by getting in touch with our specialist teams.