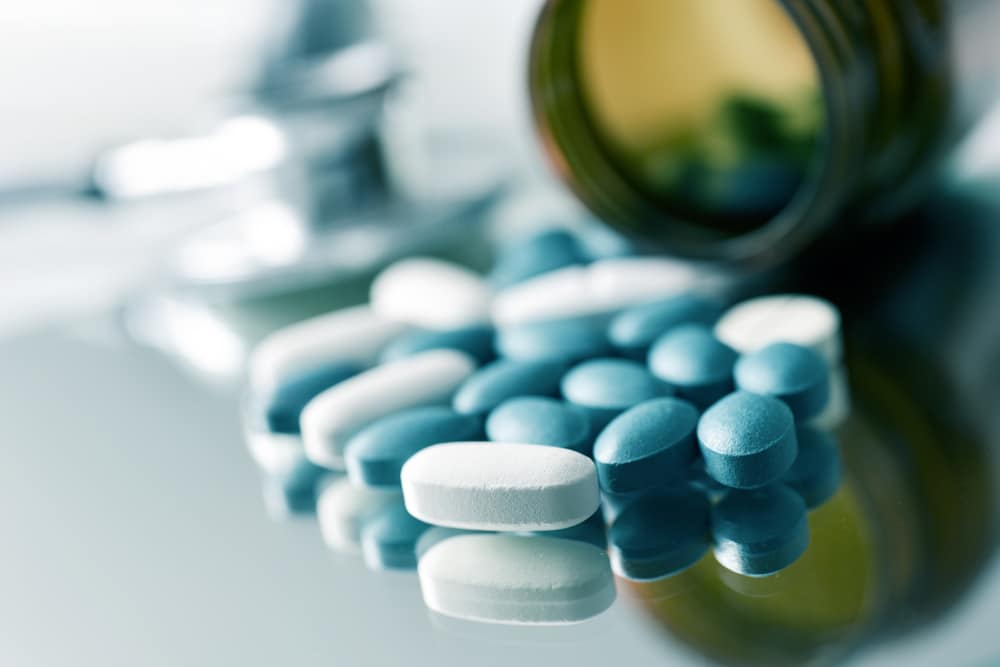 Everyone is still unanimous about tablets. According to an Interactive Harris survey carried out in October 2018, capsules and tablets are the most popular galenic forms, obtaining 63% of French people’s votes. One of the first modern galenic forms, tablets have been renewed through time. Let’s have a look at tablets and why they are so popular.

Several forms of tablets exist. There are many options: round, oblong or even scored. Likewise, it is also possible to use natural plant-based ingredient colours to change their colour.  It is therefore easy to create a perfectly unique product by combining our options.

The different types of tablets mean that they can be used for a large range of needs. Here are some examples:

3. Film Coating is a Technique With Known Virtues

A large part of the different forms of tablets produced by laboratories today is film coated. Applying the film to the surface of these tablets protects the active ingredients from environmental attacks: oxygen, light and humidity… But can also hide a potentially unpleasant taste or smell from the consumer.

Film coating has other virtues: depending on the formula used by the manufacturer, it can help ingestion and give the tablet a shiny finish. It also prolongs the product’s shelf life (by protecting it from humidity for example) and makes blistering easier. Likewise, film coating can be used to delay active ingredient release.

Easy to use, to store, customisable and suitable for a majority of needs, tablets are constantly evolving.

To learn more about our galenic expertise contact our teams and get customised advice.